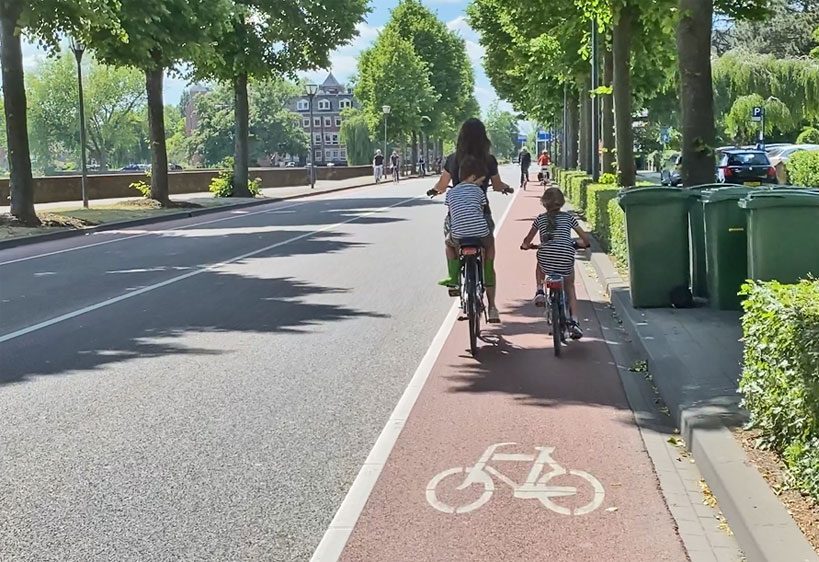 Posted at 08:47h in Uncategorized by cycobeta
0 Likes

The Cycology Riding Club has called on the Lagos State Governor, Mr. Babajide Sanwo-olu to incorporate bicycle lanes and pedestrian walkways into existing and new roads.

The Chairman, Board of Trustees (BoT), Dr. partnerbörse thun Richard Ajayi, who made this call during a visit of the BoT and executive committee of the club to the governor to discuss its ‘Share the Road: initiative, said such walkways should also be included in the forthcoming 10km Eti-Osa regional road from VGC to Freedom, Way Lekki Phase 1.

According to him, “there is need to deploy the ‘share the road’ signs, to protect non-motorised road users in the metropolis, starting with Falomo, Bourdilion, Lekki link bridge, Gerrard road, Dolphin loop and replicate on other roads with multiple road users.”

He stressed the need to promote cycling as a means of transportation and for the government to pass the non-motorised transport policy into law so as to protect all road users.

“There should be proper education of drivers and road signs advocating for the safety of everyone,” the chairman said, adding that the state’s inter-agencies such as LAMATA, LASAA and LASTMA should also support the co-ordination in the implementation of the Cycology ‘Share the Road’ campaign.

Ajayi urged LAMATA to expedite the process of obtaining ratification of the Non-Motorised Policy (NMT) by the House of Assembly, to empower and ensure the safety of non-motorised road users.

He stressed the need for Cycology/African Cycling Foundation (ACF), to be granted access to the drawings of the drainage along the strip of land on Freedom Way (where there is ongoing construction of a canal) to enable the club progress with the bicycle recreation park as previously approved; or an alternative strip for a planned park.

In his response, the governor, who was presented with the first honorary membership to the club, highlighted the health impact of cycling and other environmental benefits and expressed his support for the club. single ü40 in winterthur

He said the club should work with his cabinet members, especially the Honorable Commissioner for Transport, Dr. leute treffen in st gallen Frederick Oladeinde.