In alignment with the Non-Motorised Transport policy, the THEMES pillars for a ”Greater Lagos” and the Sustainable Development Goals of the UN, the campaign aims to accomplish the following;

Educate all road users on their obligation to share the road.

Reinforce the use of highway code.

Promote Walking, Running and Cycling awareness as well as a behavioral shift.

Safety is an integral part of this campaign, so it should be taken seriously. The safety of all road users including pedestrians and cyclists must be seen as paramount.

AND DRAMATIC – enough to draw attention to the issues

In conjunction with ACF and Lagos State Parks and Garden Agency (LASPARK), we plan to covert idle spaces/ road and drainage setbacks into safe eco-friendly bicycle & recreational parks with cycle paths which may eventually be incorporated into the cities cycling network.

The first of such bike parks would be situated along the Freedom Way in Lekki Phase 1. 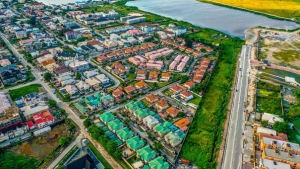 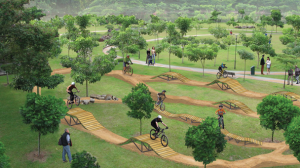 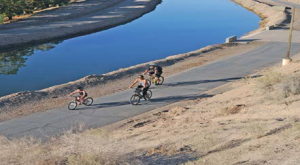 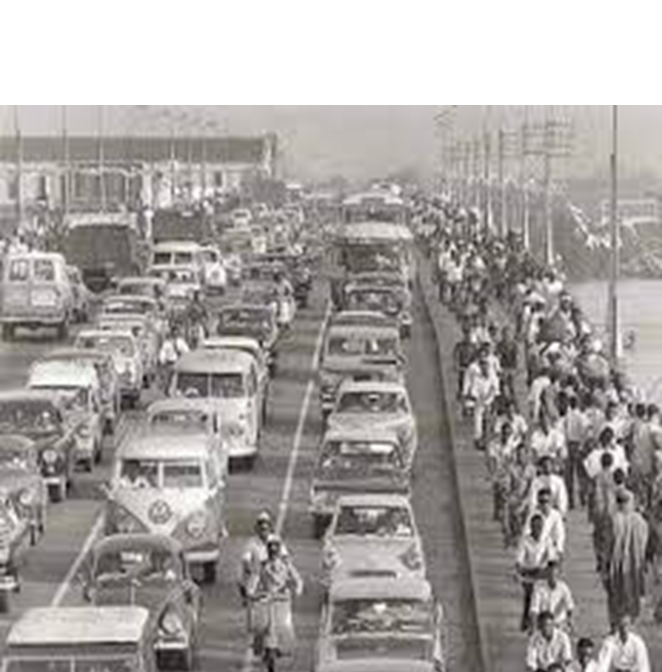 Quotes from our webinar “Bicycles as a driver of Post COVID-19 green recovery”;